Where's Wally? Ming Thein on Wimmelbilder (many sub-stories in 1 image)

Ming Thein posted an interesting article on a concept known as "Wimmelbilder" in German. I found it very interesting I've become more and more interested in panoramic image formats, and in a way I think well-crafted panoramic images, when they contain several subjects, can often be considered Wimmelbilder.

I think not all of the accompanying images illustrate the concept well, but the majority do.

I find Ming Thein one of the very few photography writers on the web who is willing and capable of talking about some of the "fuzzier" concepts in photography and actually make them tangible (most writers don't go beyond the obvious, and the vast majority of the writers who do attempt to discuss something more philosophical get stranded in clichés such as "you have to look for your own message to say"). Not all of his projects resonate with me equally (I really don't care for what he calls "ultraprints" for instance), but I find him one of the few photography writers who not only makes me think about new concepts, but also makes them tangible and practical.

I'd love to hear what y'all think about the article!

Unconsciously I've been doing this sometimes, so to me it's an eye-opener, something to think about and maybe pursue in a more targeted way. I'm not sure if I fully understand the concept but these are some pictures I kept because I liked the amount of detail in them. For these ones it's at least true that they come out best when shown big. 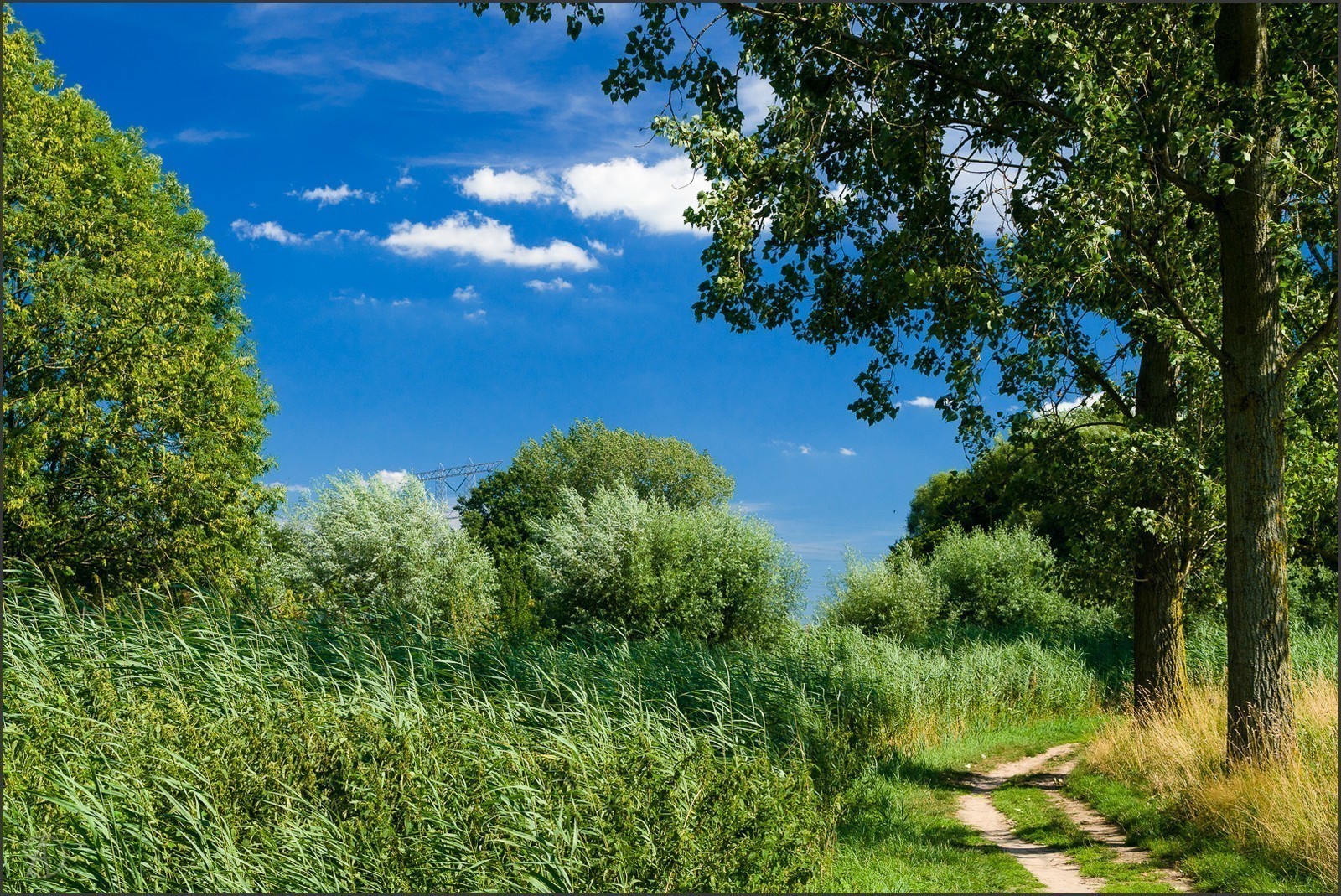 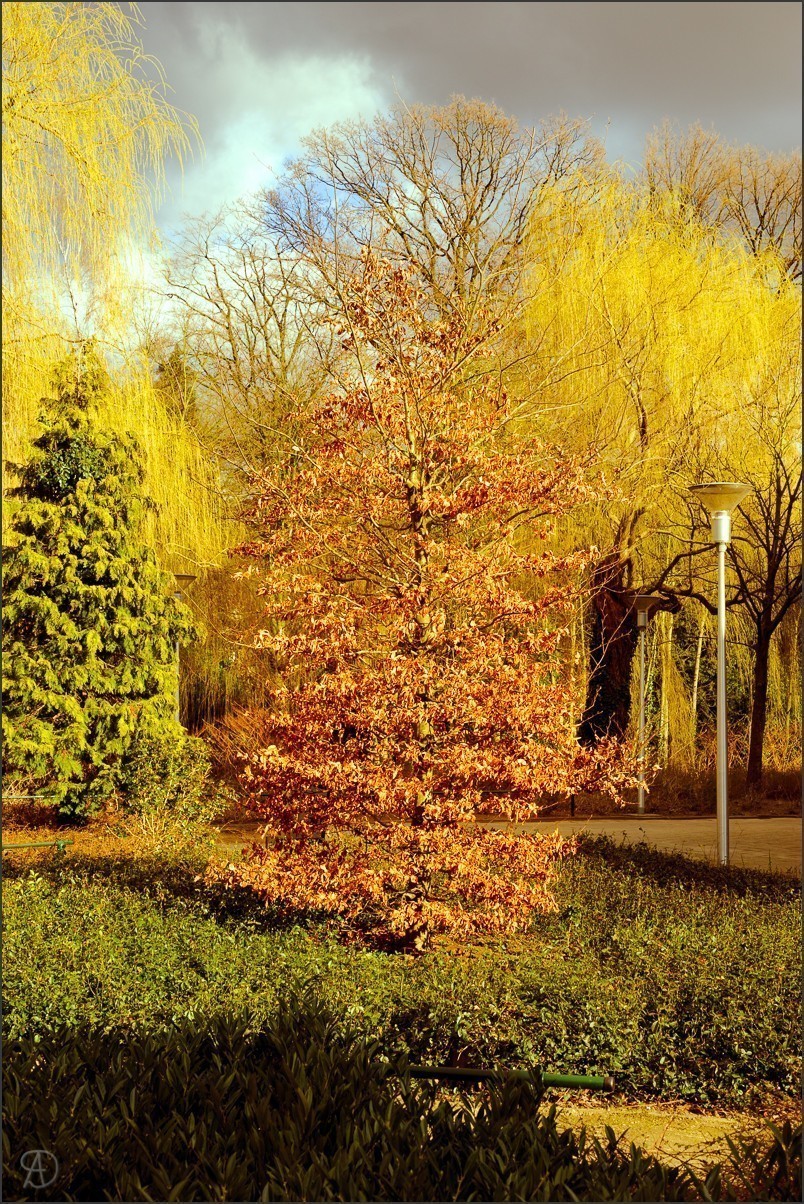 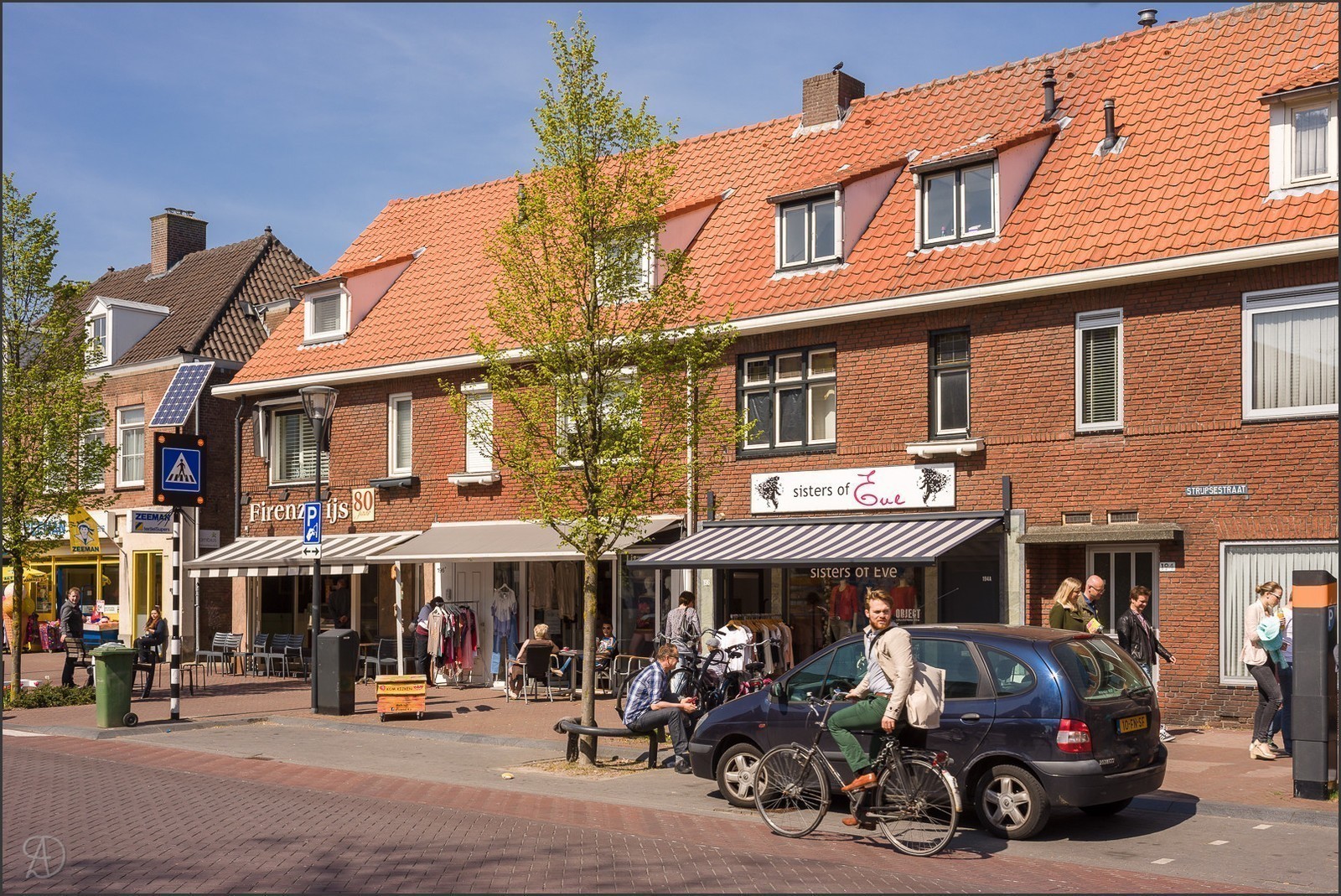 I agree that Ming is one of the few popular bloggers that will consider an image in a sophisticated artistic way. This is difficult to do well, but he often pulls it off. This article is a good example from my POV. I have no idea if he is correctly describing the concept of Wimmelbild, but I think I see what he thinks it is. I've never really thought about a busy image in this way. If I can drag myself out, maybe I'll look around for subjects that might serve as a basis. Thanks for pointing out this article.

Those are nice, Addie! The foliage photos really have a different texture and color in every sector of the image, and the street image has a lot of things going on.


drd1135 said:
I have no idea if he is correctly describing the concept of Wimmelbild, but I think I see what he thinks it is. I've never really thought about a busy image in this way. If I can drag myself out, maybe I'll look around for subjects that might serve as a basis. Thanks for pointing out this article.
Click to expand...

Yeah I often tend to give my images a singular point of focus, but if you can pull off an engaging composition, having lots of little subplots or sectors can really make a longer viewing of the image very rewarding. I told myself to be more conscious of opportunities to experiment with this style
Share:
Facebook Twitter Reddit Pinterest Tumblr WhatsApp Email Share Link