Which mobile phone you got / want ?

I have the Nokia N8, HTC HD7 and Sidekick 4G.
Really want the Nokia Sea Ray

I use Samsung Galaxy S II. 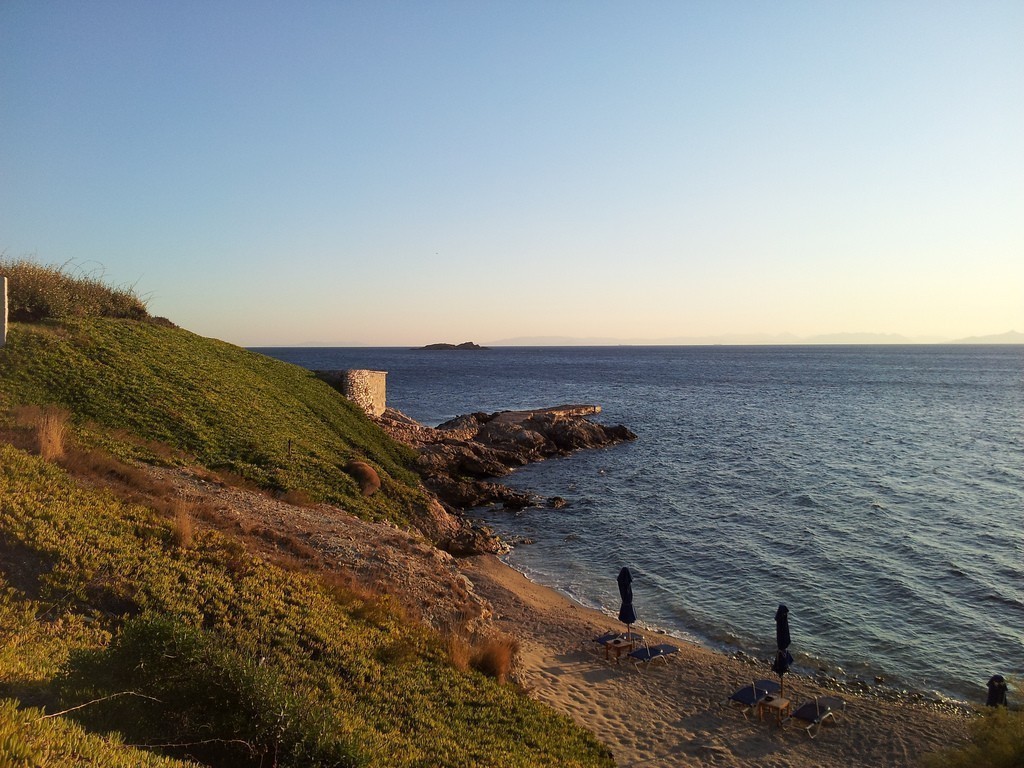 This picture was taken with this phone.

I've got and am happy with the HTC Desire (standard).

I have an iPhone 3GS. I had a 4 and I hated all the glass, and the squared away look and feel so I moved it on and went back to the old phone. I also have an HTC Desire which I used for a while and found wanting in so many ways, I realised that I am an iPhone-o-phile and thats an end to it. Next phone will be iPhone 5, and I just hope they have got a curved back on it... but even if they don't, I'll be upgrading. I'm finding the 3GS to be a bit slow, and the screen just isnt good enough anymore. I've come to expect more. The HTC has a stunning screen... its the OS I don't like.

In the drawer, I also have a couple of Nokias (6131 and 6120c) and anotehr cheap Android phone (ZTE Racer as sold by Telstra as the Telstra Smart Touch. Its crap)

As far as operating system of the phone, I far prefer the elegance, speed, and stability of Windows Phone 7.
I love the N8 camera and hardware design but the UI is not so smooth.

As a luddite I have an old Nokia candy-bar, I think it's a C5 or the suchlike. I'd like a Galaxy S like Strat's.....not only for the camera but because of of Samsung's principles which they are fighting against Apple with in court as we speak. So yes a Galaxy S rather than an iPhone thanks

I currently have the iPhone 3GS. I never upgraded to the iPhone 4, since it simply doesn't feel right in my hand. Here's support for the hope of a rounded back in the iPhone 5. Next to that, I'd love to see what the fresh Windows Phone 7 interface and Nokia hardware will bring in near future.

I have a Blackberry and I hate it. I want an iphone. I want it lots and lots.

marlof said:
Next to that, I'd love to see what the fresh Windows Phone 7 interface and Nokia hardware will bring in near future.
Click to expand...

Yep, that is going to be really interesting. Mind you, I'm sorry that Nokia seems to be abandoning the Symbian OS, I like it. I was contemplating switching to a Symbian based Nokia smartphone but wont now.


HeatherTheVet said:
I have a Blackberry and I hate it. I want an iphone. I want it lots and lots.
Click to expand...

Well, iPhone 5 is rumoured to be up for release in October. Not long to wait. Don't buy one now.

stillshunter said:
As a luddite I have an old Nokia candy-bar, I think it's a C5 or the suchlike. I'd like a Galaxy S like Strat's.....not only for the camera but because of of Samsung's principles which they are fighting against Apple with in court as we speak. So yes a Galaxy S rather than an iPhone thanks
Click to expand...

I'd rather be using Apple than anything that originated with google, these days. I detest the way you really cannot make full use of the Android phones without having a gmail account. Sure you can use other email accounts, but you cant access the market, which is how you get your apps. At least with iPhone, you don't have to have a me.com account, and your Apple ID can be any email at all.

Nothing wrong with a Nokia candybar. I resurrect mine at times when I want something a little more compact than the iphone.

Works fine as a phone and camera is OK... 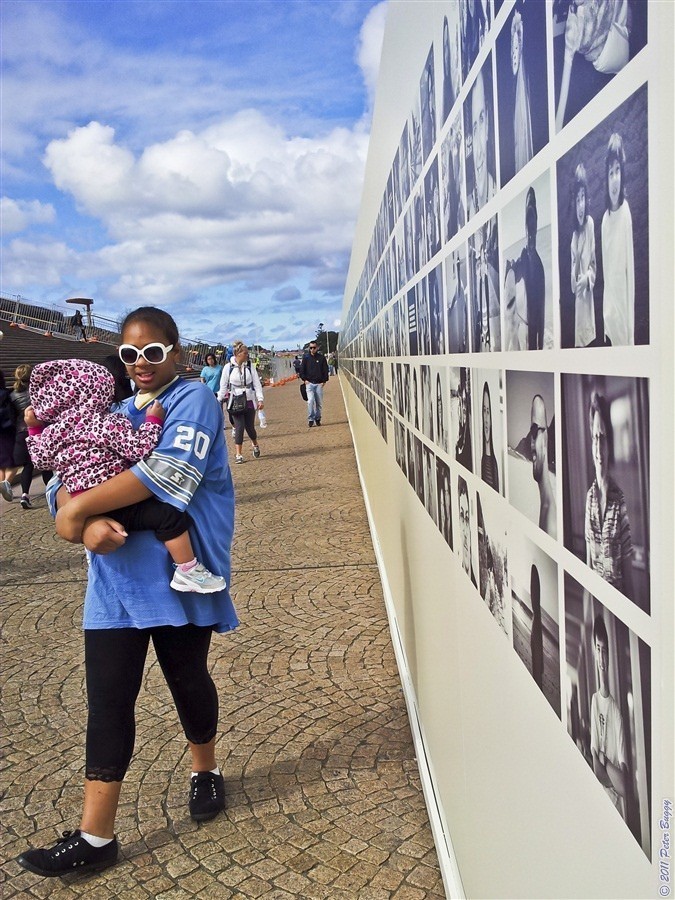 Right enough if I'm travelling or doing any work on the farm I use a Nokia phone. It does phone and text, that's about it. I'm still very attached to the old Nokia way of doing things. I can text with my eyes shut. Not any more, can barely text on Blackberry with two hands and two eyes.

I never developed a mobile phone fetish, I have a cheap Nokia from Tescos pay and go, no bells and whistles as they say. I rarely turn it on, I keep it in the car in case of emergencies or if I am running late for work ... ok, I sometimes turn it on and use it, typically when I am stuck in a traffic queue on the Forth Road bridge. I really don't like phones. I do like Apple products though but that's another subject.

Droid X for me and I love it.
D

I'm currently using the LG Ally( Android OS). I'm waiting for the Droid Bionic to come out. I want a 4G phone, but the current choices for Verizon are well...meh.

The 299 price for the Bionic with a two year contract is not going to go over well.

iPhone 4 - my first "smart" phone - the Verizon version. (One of the two carriers here in the states.) I'm very pleased - just wish all this stuff didn't cost so much to use.

texascbx said:
The 299 price for the Bionic with a two year contract is not going to go over well.
Click to expand...

Well, the way I look at it is that the Charge, Thunderbolt, and Revolution aren't really all that spectacular. The phones themselves were too quick to market. They aren't dual core, which isn't that big of an issue but they aren't very fast. I don't think its really costing the phone company's that much to make their phone 4g, verizon on the other hand is making it up with higher phone costs. I could spend 150 or 200 bucks on a 3G phone and be stuck with it for 2 more years or I could just belly up and get a 4G phone. If the phone ends up not being all that good I'll just wait. I still get unlimited(grandfathered in), so that doesn't bother me. I could go with another company but none of them beat Verizon's coverage.

I give my mobile phone (LG Optmius 3D P-920) to my wife.
Phone is incredible, supports all features one may dream off, including 3D !

Which mobile phone you recommend for photo & video shooting?