Nikon Who got a Nikon V1 and still has it?

I ask because I don't see a lot of activity on the forum. Truth be told, I had my doubts two days in until I had a revelation in the form of an FT1 adaptor and an AF-S Nikkor 85 1.8 lens. It transformed the camera, fast AF, no more fuzzy, grainy images. I have renewed enthusiasm for the thing, I even picked up a 35 1.8 and will probably get the 10mm 2.8
Obviously there's a tradeoff, the larger lenses ain't pocketable but it works like a champ.
Here's one with the 85mm f/1.8G, ISO 250@f2.8

I'm planning to get one when I have time - with the FT1 and a few dedicated lens - I reckon that is all I will need in a compact camera and it will replace my M43 stuff.

That's a smart move Bill, I've standardized on X-Pro 1/Contax for my main rig but wished I had more Nikon glass to play with. I'm happy with the two lenses I did get though.

Pity Andrew is not in the UK or France as the V1 with the twin lens pack is about US$1100 here, but to import from the US would add 30% to the sale price
S

Now Oly has a very impressive OM-D which is better as similar cams including the Leica X1/2 and your 'stuff' (of m4/3 lenses) will get a new life. Plus your Nikon lenses as well......

Yesterday I grabed the Oly - the only small drawback for me is the tiny knob-layout and sizes at the back, but after two weeks it should be ok....

BillN said:
Pity Andrew is not in the UK or France as the V1 with the twin lens pack is about US$1100 here, but to import from the US would add 30% to the sale price
Click to expand...

Bill, Just send me on a vacation to Europe and I'll drop it off in person for free

I just came back from an end of year school picnic in a local park. I'm now convinced the lens makes the camera in this case and the kit zoom lens cripples. All these pics are the V1/FT1/AF-S Nikkor 85mm 1.8G. Go figure... 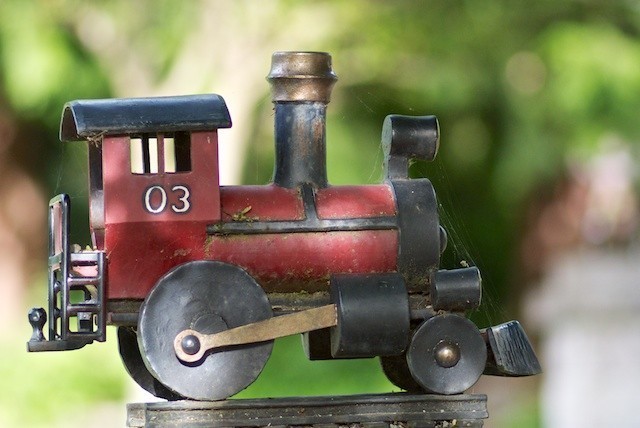 It's posts and photos like these which make me wonder where to draw the line between a small and large sensor camera. We've always thought of cameras like the Panasonic LX series, Ricoh GRD series, Canon S and G series as having small sensors. Then the Fuji X10 comes along with a 2/3rd inch sensor, and now the Nikon 1 and Sony RX cameras sport 1 inch sensors.

Where is the cut off point? When do we say, 'this is a small sensor camera, this is a large sensor camera?' The photos of the flowers and train above look like 'large' sensor images; and they are, from a 1 inch sensor. But it's only large by comparison with its predecessors.

I'm hoping Nikon will release a V2 that has more direct controls and a super menu to access all the options. I was very impressed with the AF of the Nikon 1's.

Armanius said:
I'm hoping Nikon will release a V2 that has more direct controls and a super menu to access all the options. I was very impressed with the AF of the Nikon 1's.
Click to expand...

Given what I paid for it, I'd be much happier with a firmware update first!!

Very true! I think a menu change and some button customizability via firmware update would address the few issues I had with the V1. My only other issue (that I can remember) was the auto-ISO implementation. So a V2 is actually not needed as long as Nikon is willing to update the firmware and implement the changes. Keeping my fingers crossed!
A

But that combination has no VR. Isn't it troublesome to shoot without it?

Not really Alan, it's fast enough that it doesn't give me much trouble. I also have an 18-200 that does have VR and it works like a champ.
P

I am planning on keeping my V1 kit as an ultra light weight hiking solution (see A Chance Encounter | Western Alberta ) for some shots in July. The FT-1 with the 70-200 makes a great wildlife option too.

That being said I am probably going to sell off my DX stuff to fund an XP1....at least that is my thinking today
A

I just sold mine a couple of days ago.

Andrewteee said:
I just sold mine a couple of days ago.
Click to expand...

That's funny, I just bought one a couple of days ago...
A

john m flores said:
That's funny, I just bought one a couple of days ago...
Click to expand...

Simply downsizing my camera collection. Working my way down to just the Ricoh GXR and GRD4. Still have my Q, may or may not keep that. Nice to have the compact 47mm camera. 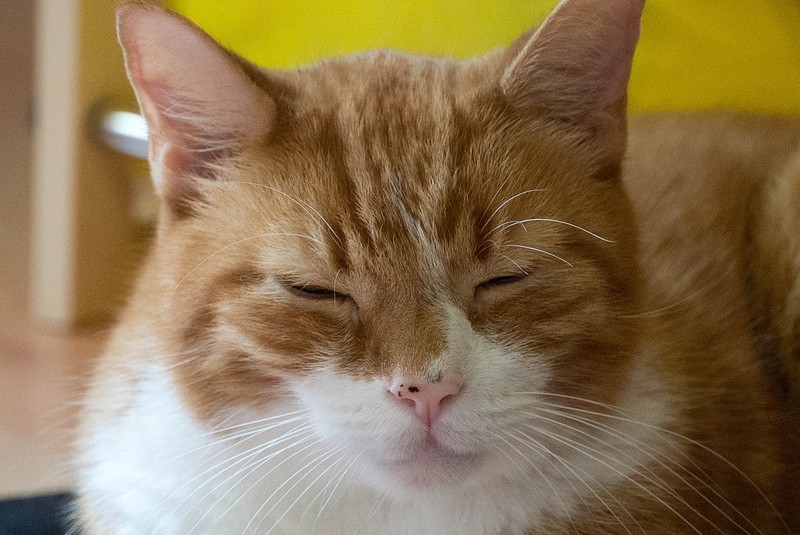 That's not fair, that cat Nate is so handsome ANY camera would take a good looking photo.

G
Nikon Nikon v1 worth it at discount?