KillRamsey said:
Imagine my surprise when, sitting on the couch at a friend's place and facing his gigantic book case, my eyes settled upon the word "Lacuna," and I thought "wait WHAT..."
Click to expand...

How long have you been knowing this 'friend' of yours, if I may ask? (just kidding, Kyle )
P 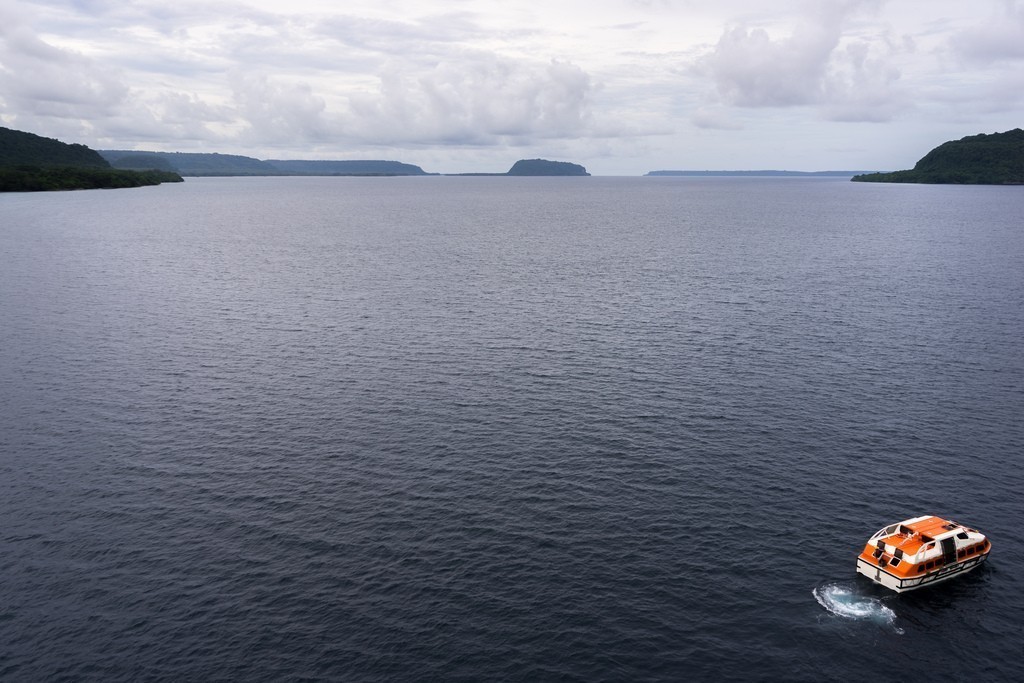 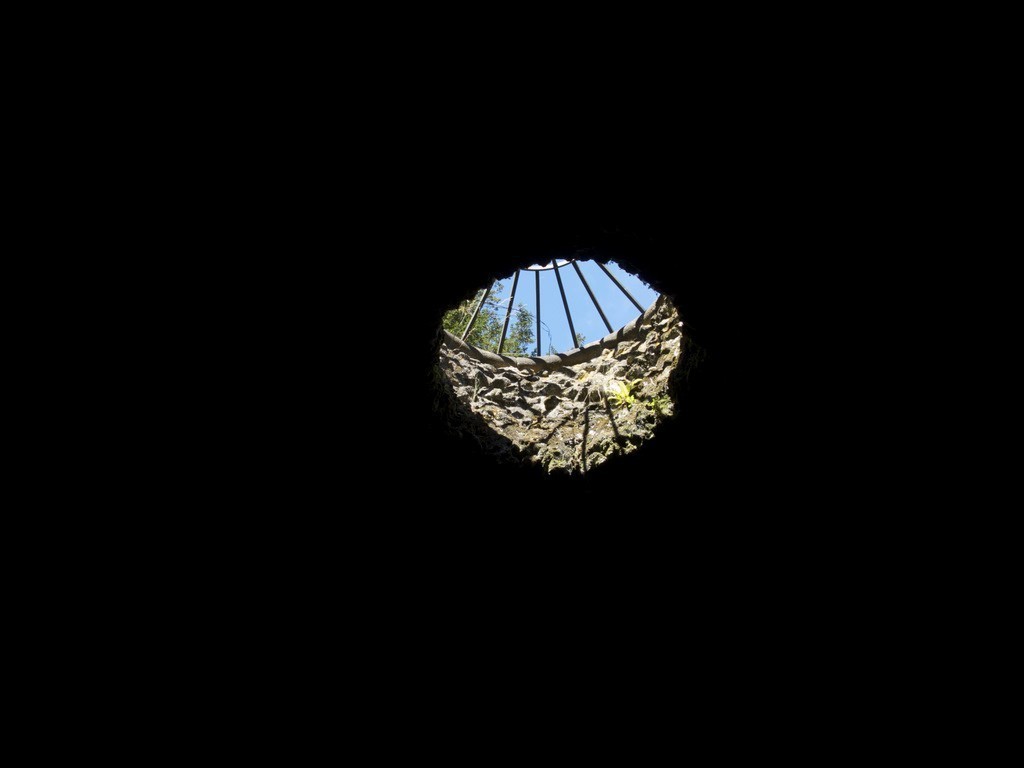 In the grotto at Stourhead by theoldsmithy, on Flickr 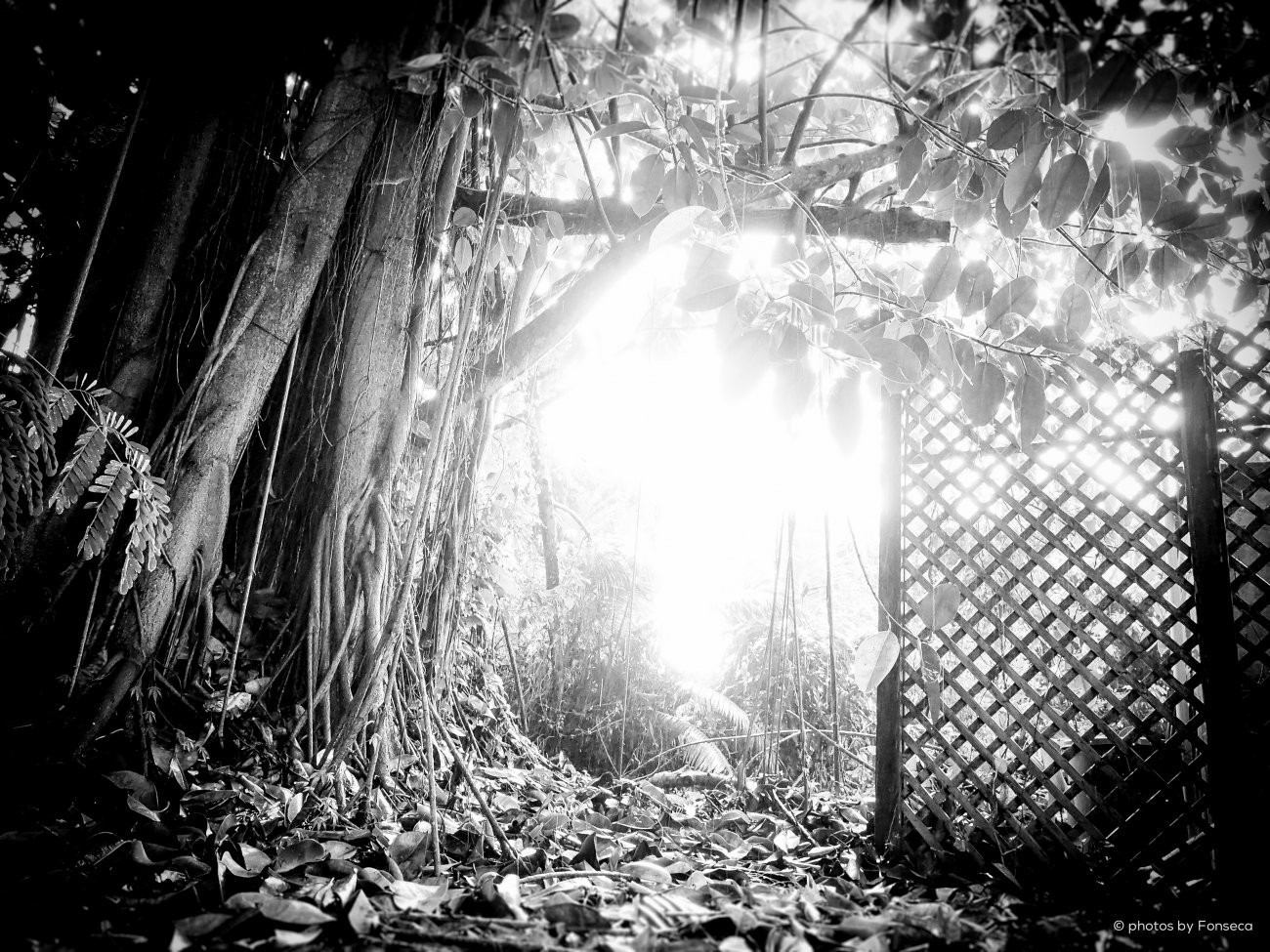 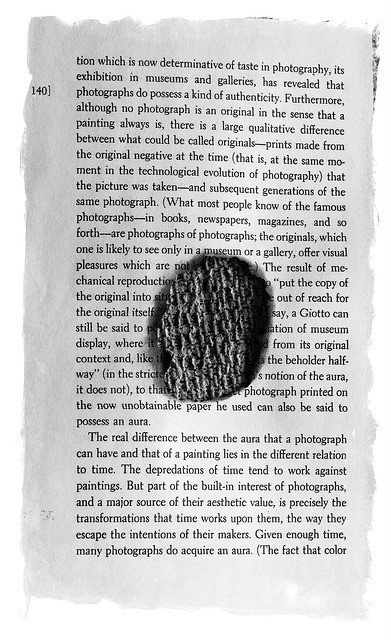 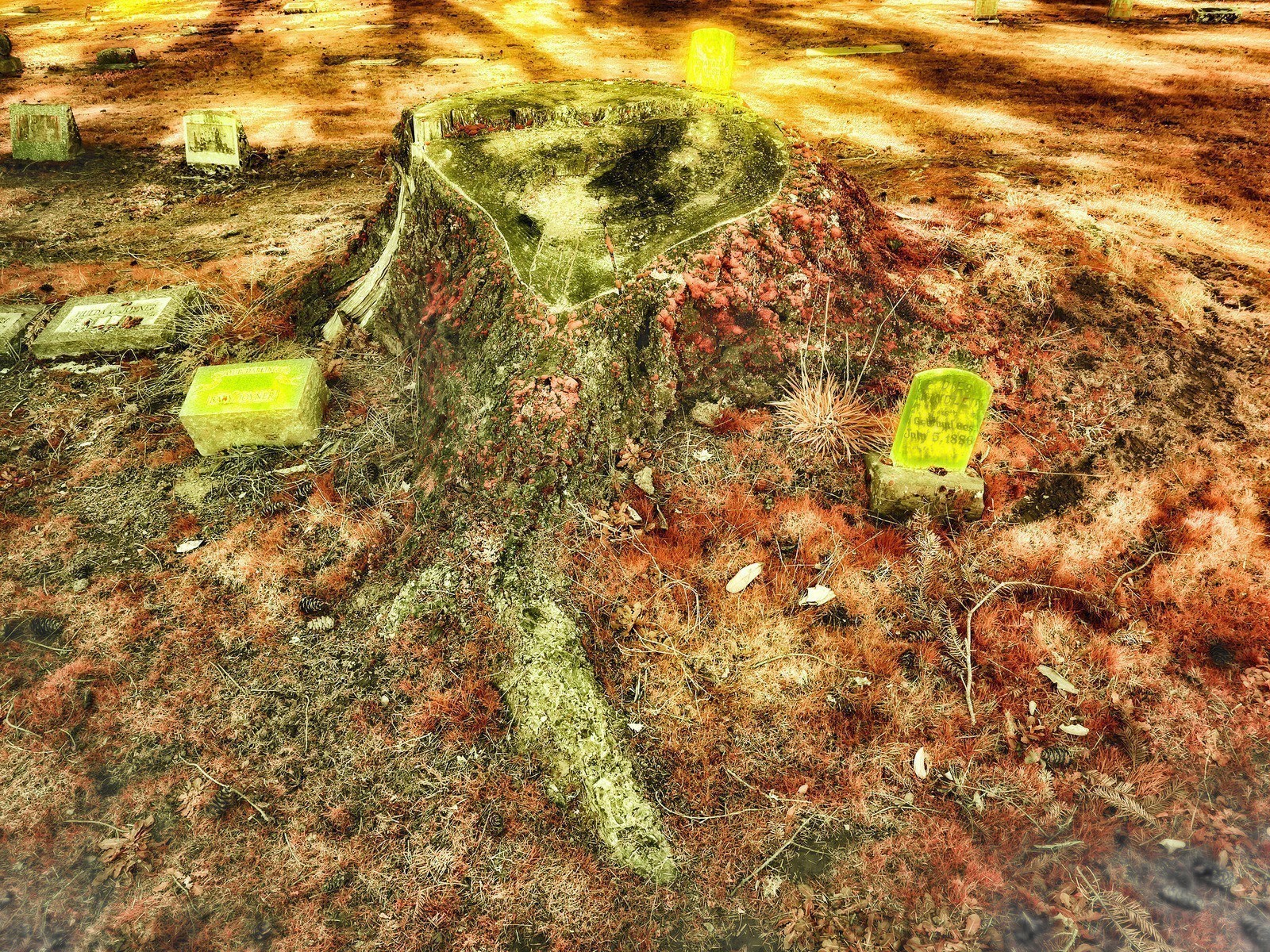 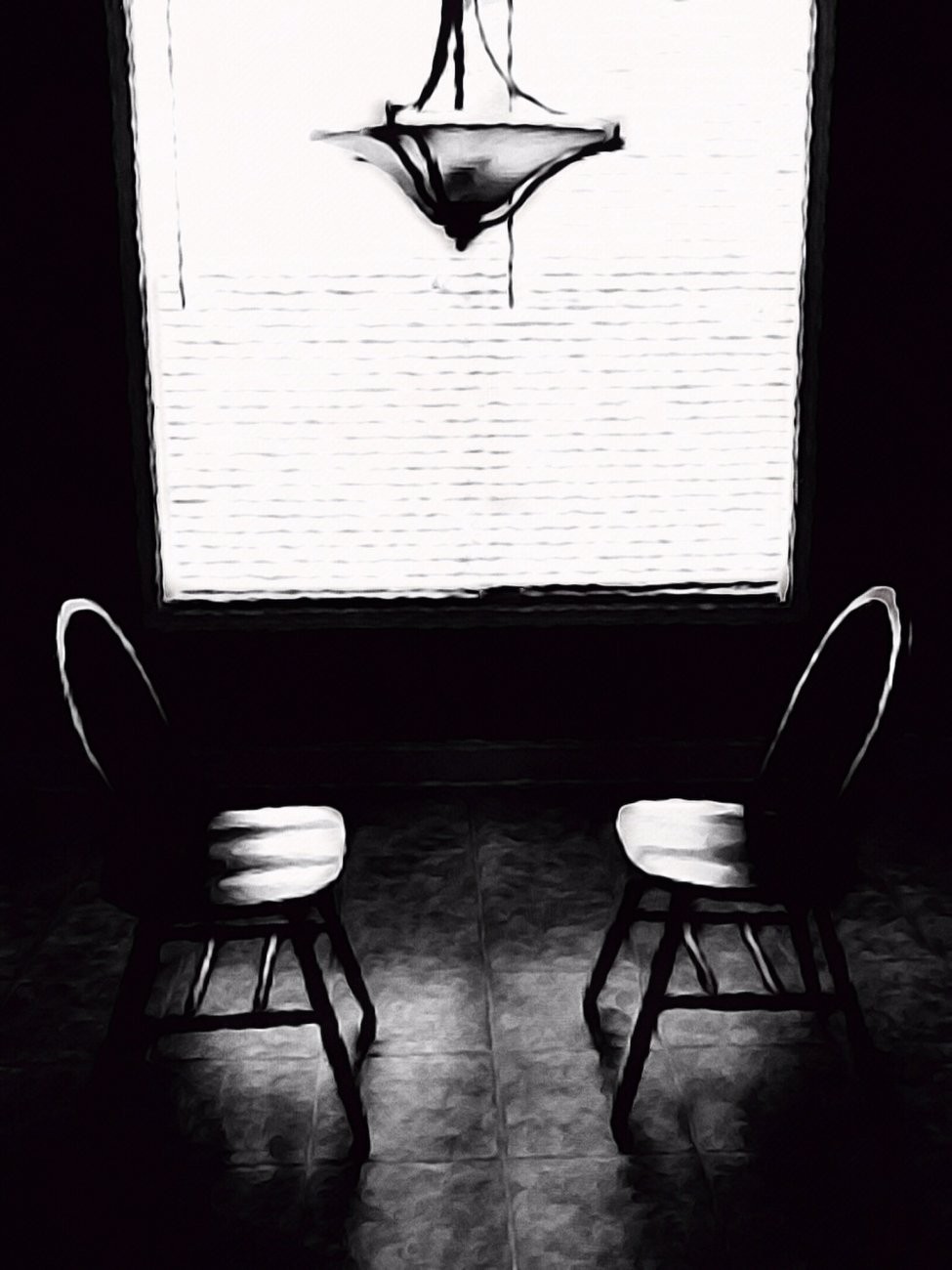 Two more days to my birthday - oops... I mean to the salon deadline! 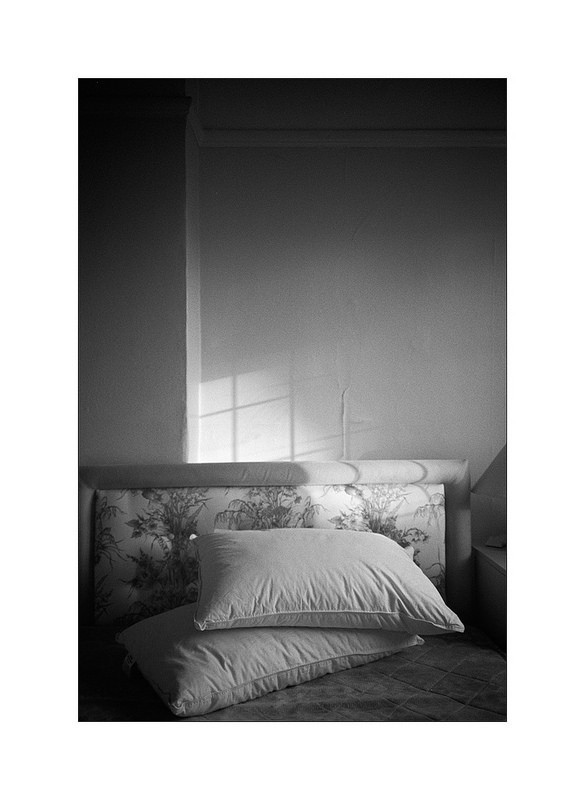 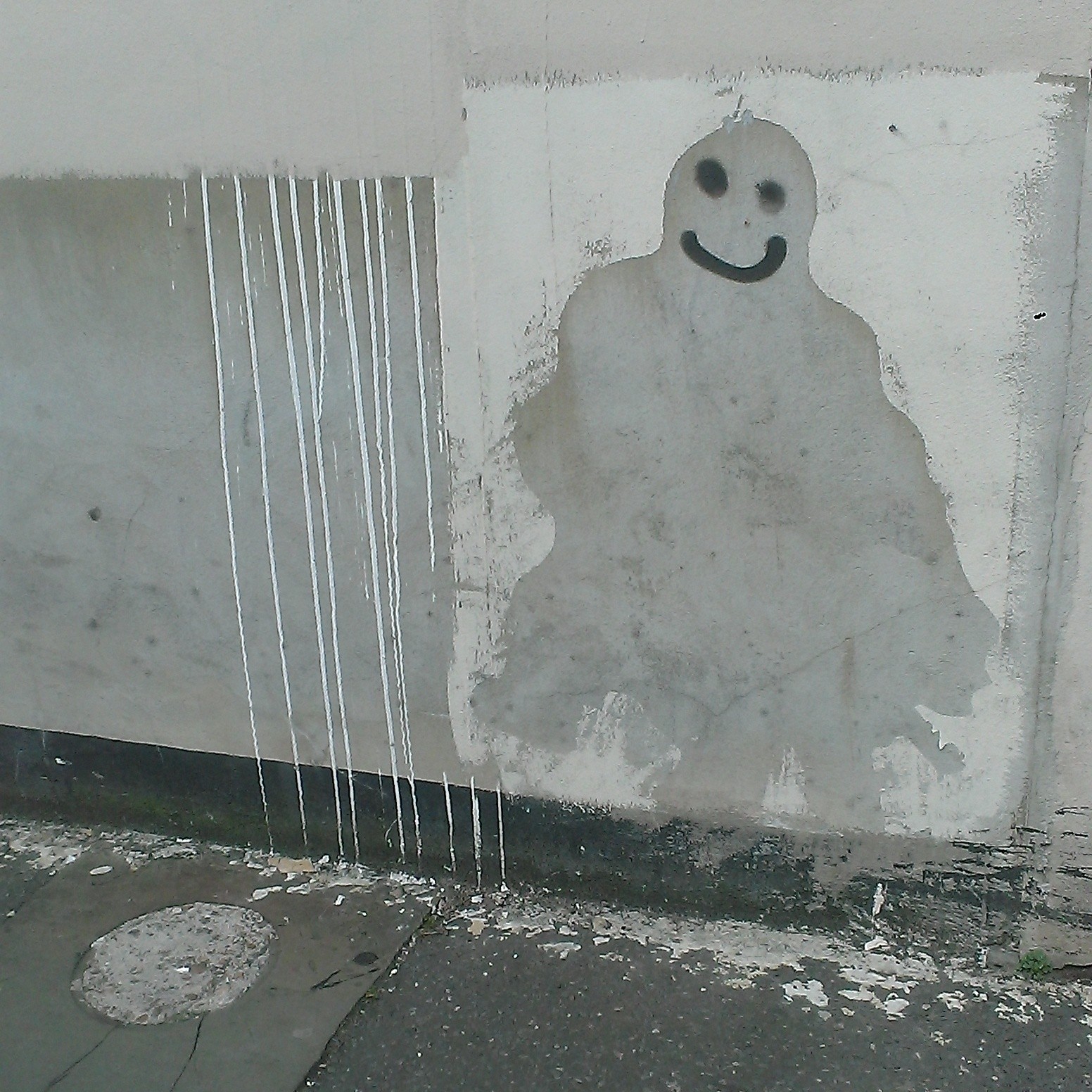 Lightmancer said:
Two more days to my birthday - oops... I mean to the salon deadline!

You might want to make a decision before you light all those candles. You know, the danger of fire and all that.
Last edited: Mar 8, 2015

Thank you to all who have entered. This thread is now closed for cogitation. Watch this space...

Well, first and foremost my apologies for the time it has taken to complete my deliberations. It never gets easier, and some of your entries were right on the money. I have been quite strict in my judging so anyone whose image did not fit the brief closely didn't make the cut. Just to remind everyone it was:

"A lacuna is an unfilled space, a gap, a void. A place where you might reasonably expect something to be, but isn't. A lacuna may be a deliberate absence, where the viewer is expected to "join the dots" themselves and arrive at an intended conclusion. It may also be accidental, through the sin of omission.

Show me the spaces between."

It was those voids and spaces between that I was really seeking, and you did deliver. My honourable mention shortlist includes (in chronological order) MiguelATF for La Chachalaca Fotografia which had dynamism (how can you show non-dynamic arrows?) as well as emptiness. ReD for Lacuna 3, which almost faded into the screen. Ray Sachs for Urban Green Space which spoke of those bits of ground that remain inexplicably undeveloped when all around is crowded. KillRamsey was the next to catch my eye with the catchily entitled DSCF3033; it met the brief but was a little too contrived to get the final nod. PJacobs with Parking Perfection made me smile - and almost got the prize, and I had a soft spot for michaelj's Lacuna_DSC0777-Edit-2.

In the words of Christopher Lambert, however, there can be only one, so I have gone for the photo that earned that nod of satisfied approval when I first saw it for interpreting the brief in an eye-catching and thought-provoking manner and that stood up to repeated viewing both as an interpretation and as an image in it's own right.

I therefore declare that MiguelATF is the winner with La Chachalaca Fotografia and the honour of setting Salon 10 goes to him. Please join me in congratulating Miguel - well done!

Bill - I feel seriously honored merely to be included in the judging process here - and your account of your deliberations and considerations was more than worth the price of admission - and also honored to have my photo included in the company of the other photographers and Lounge members who entered. There are so many different ways to interpret a concept or an idea - I must admit, personally, that my jaw dropped when I saw Ray's entry - the empty 'Urban Green Space' between the larger frowning concrete walls of a city, almost like gaunt unfeeling sentinels crowding out anything that didn't conform to their concrete world -

Suffice it to say, this contest has had fabulous entries and I don't know how I would have been able to judge. But kudos again for coming up with a challenge subject that really made me think (and occasionallly agonize) - about not merely images and what they 'mean', but alsothe entire process of taking a photograph of something.

So my hat's off to you, Bill aka Lightmancer - and I hope to continue the tradition of intriguing photographic 'Challenges' shortly with a worthy successor.

Congrats Miguel and all! Looking forward to see what Miguel comes up with.