The day aims to inspire photographers across the globe to share photos of their world with the whole world. 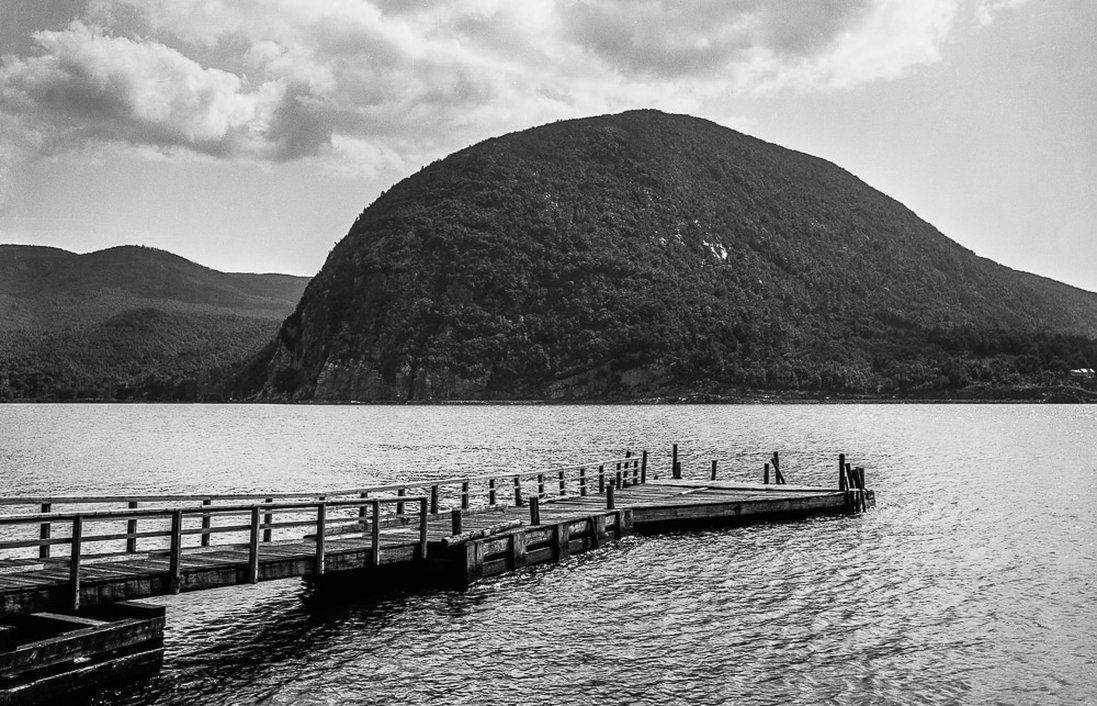 The date of August 19th is in honor of the day the Daguerreotype process, developed by Louis Daguerre & Nicephore Niepce in 1837, was released to the world available for anybody to use. On January 9, 1839, the French Academy of Sciences announced the Daguerreotype process. On August 19, the French government purchased the patent and announced the invention as a gift “free to the world”.

As early as 1839, a selfie was clicked by American Robert Cornelius. Cornelius set his camera up, took the image by removing the lens cap and then running into frame. On the back he wrote “The first light picture ever taken 1839”.

Janez Puhar invented a process for making photographs on glass in 1841; it was recognized on June 17, 1852 in Paris by the Académie Nationale Agricole, Manufacturière et Commerciale.

The first durable color photograph was taken by Thomas Sutton in 1861. It was a set of three black-and-white photographs taken through red, green and blue filters. However, the photographic emulsions then in use were insensitive to the spectrum, so the result was very imperfect and the demonstration was soon forgotten.

The first digital photograph was taken in 1957; almost 20 years before Kodak’s engineer invented the first digital camera. The photo is a digital scan of a shot initially taken on film which depicts Russell Kirsch’s son and has a resolution of 176×176.
Click to expand...

Cameraderie Bot said:
On August 19, the French government purchased the patent and announced the invention as a gift “free to the world”.
Click to expand...

I wonder if the same would've happened in modern times where some try to get a patent for anything & everything they can. 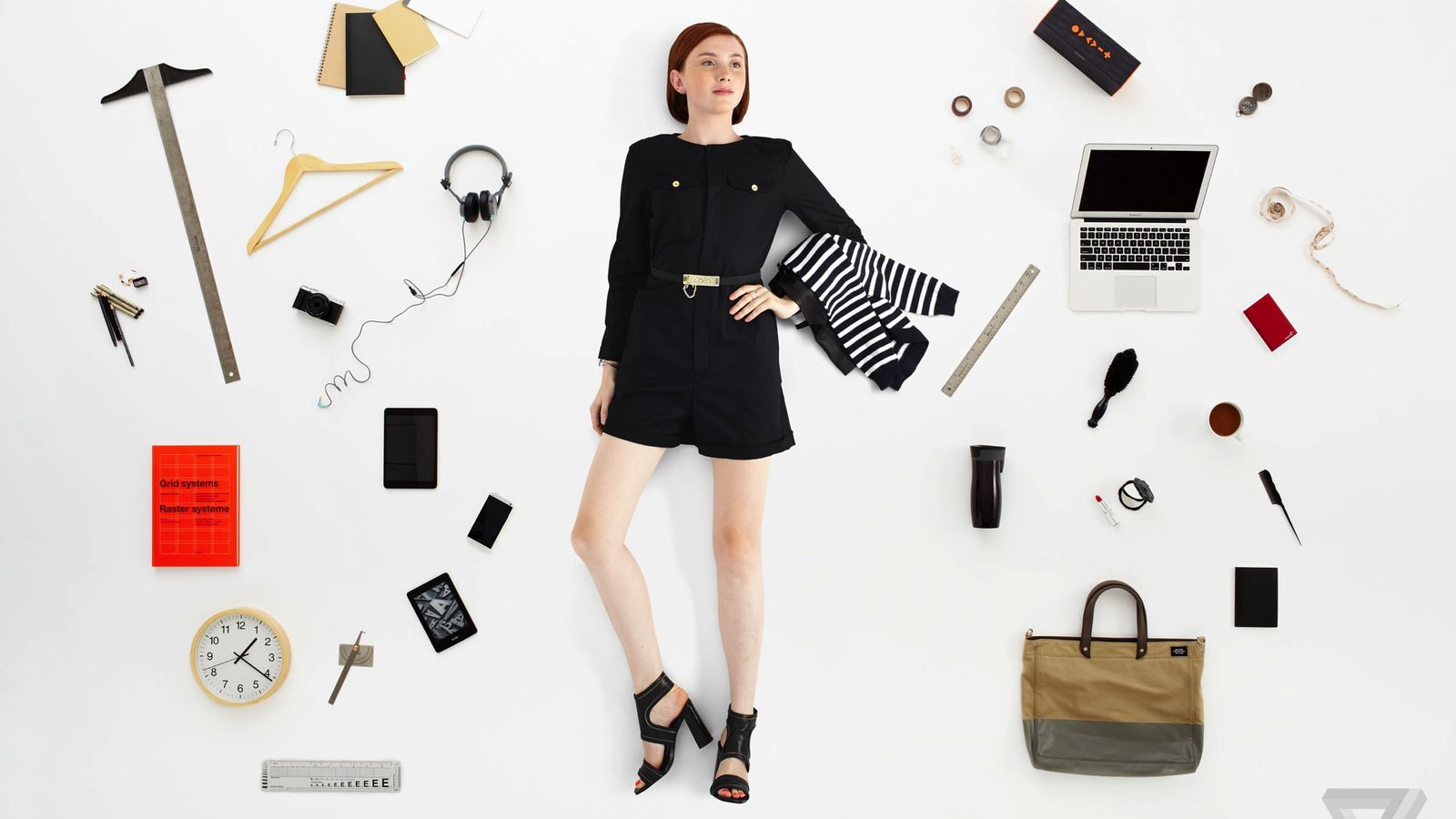 Taking photos of people or products against a clean white background is perhaps one of the most common studio photography techniques in use — and an essential skill for any studio photographer...