I've just received a Zonlai 25mm 1.8 for Fuji X lens, which can be found really cheap on eBay. And I must say that's the reason I bought it, since it's reasonably fast and with a 38mm equivalent field of view it's might be a nice lens.

I wasn't able to find a lot of images made with it online, especially not on a X-mount camera. And that's the reason I'd like to share some images here.

The lens is easy to use, all manual focus, but actual focussing is a breeze with the focus peaking aid in my X-Pro2. Finder blockage in the hybrid viewfinder is absent. So while focussing is easy, the changing of the aperture is quite hard. The lens is small, which is nice, but the the aperture ring is difficult to find on touch. And the aperture ring is click-less, so once you've found it you have to take your eye from the viewfinder to see to which aperture you've set it. Other than that the lens is quite nice to use, feels well build, especially for a $130 dollar lens. It's all metal.

In general I think it's a fairly sharp lens, except for the extreme corners, which are very soft. Also some vignetting is visible. But for the money, it's quite a good lens!

And then some images to share (all classic chrome or neopan acros film simulation SOOC), all wide open except the two images of the church (at f5.6) 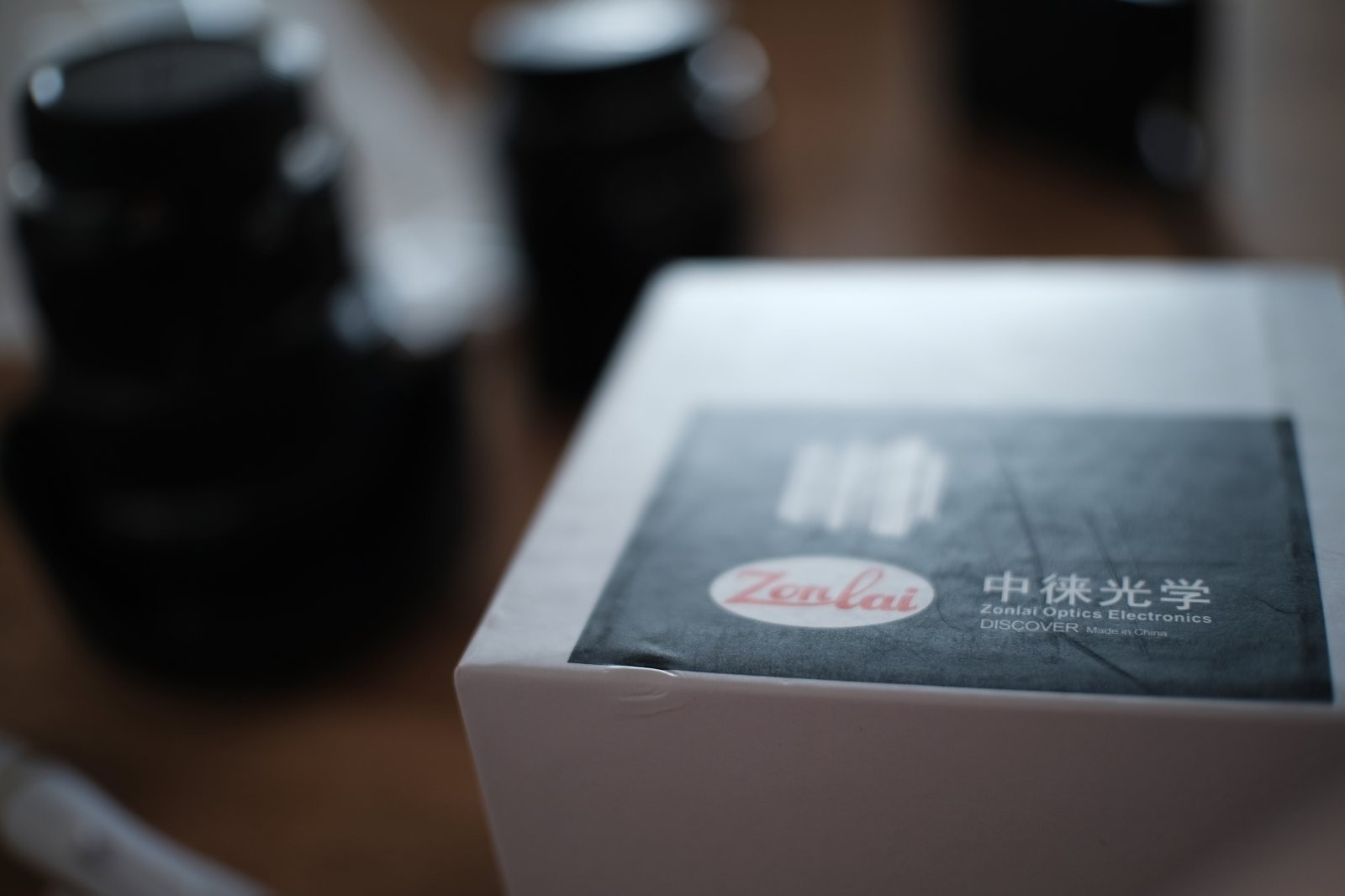 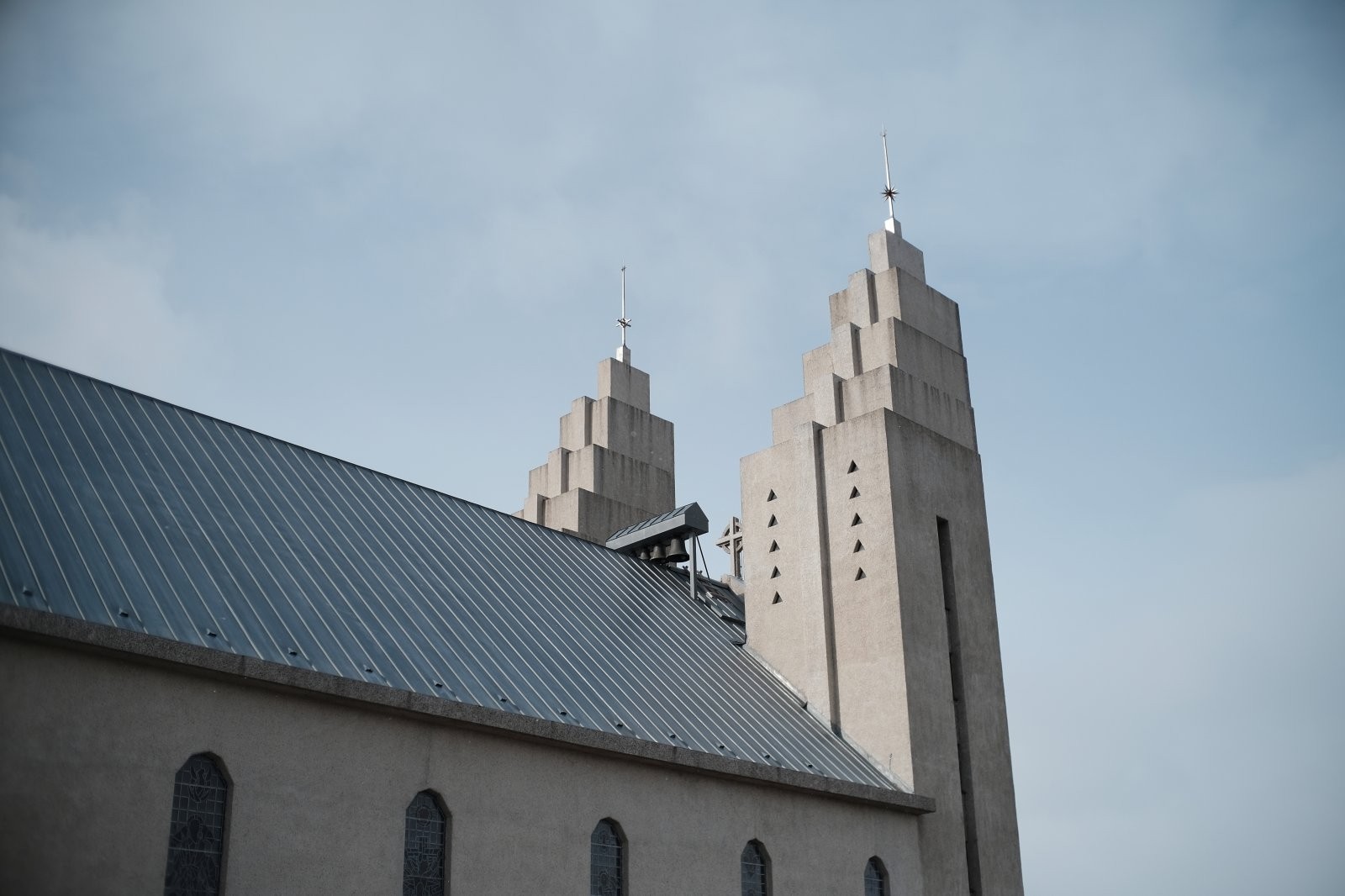 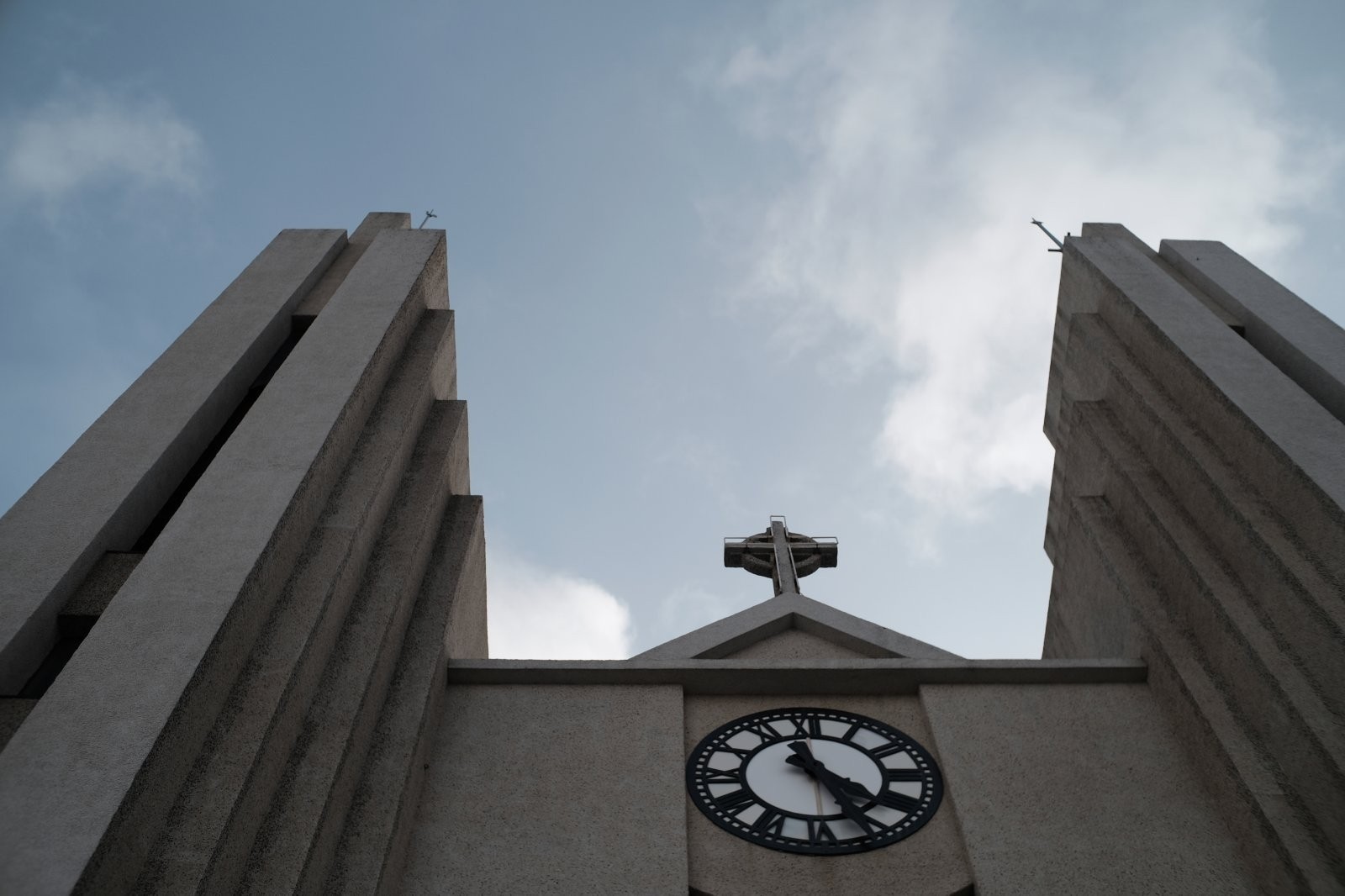 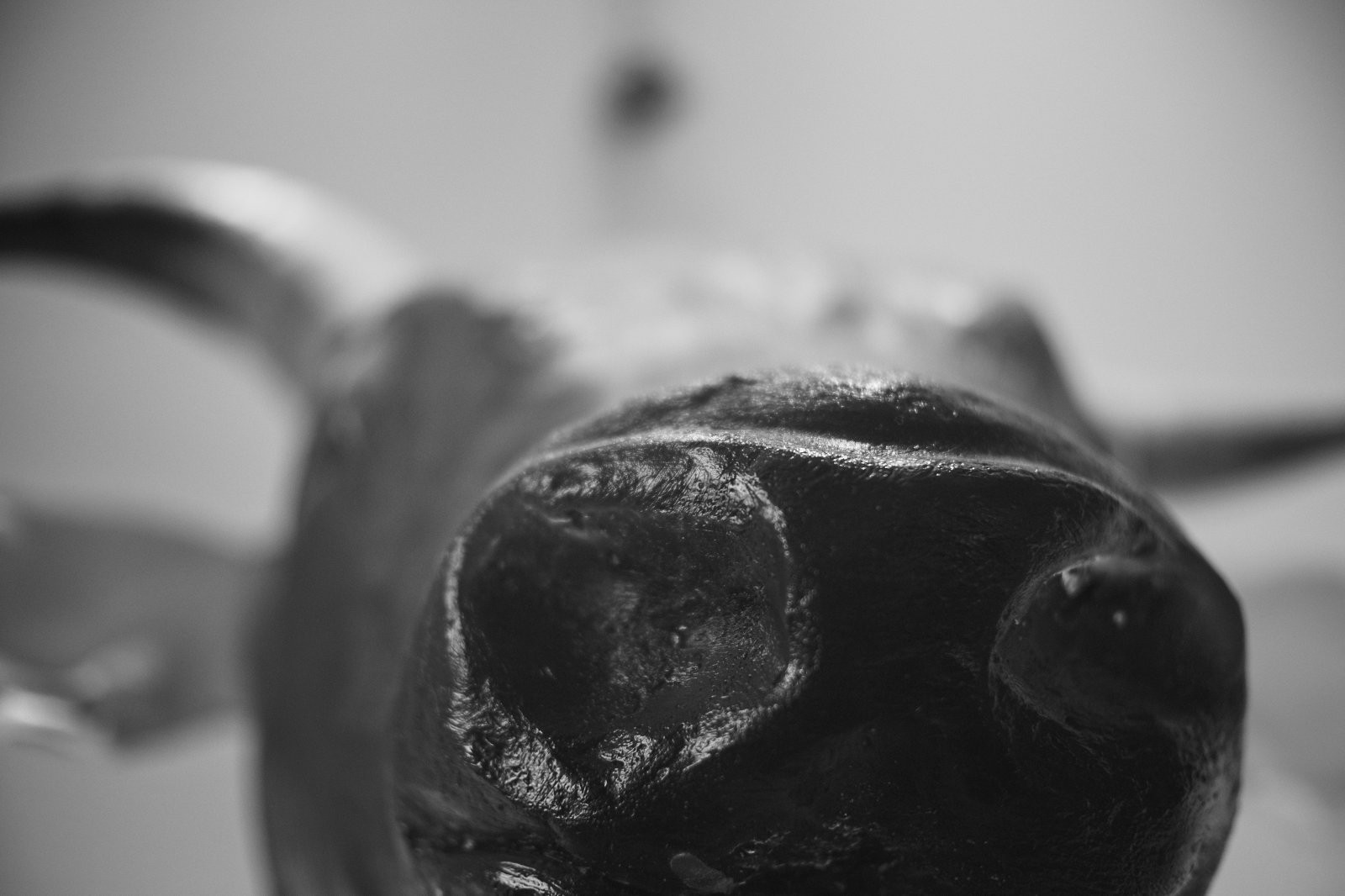 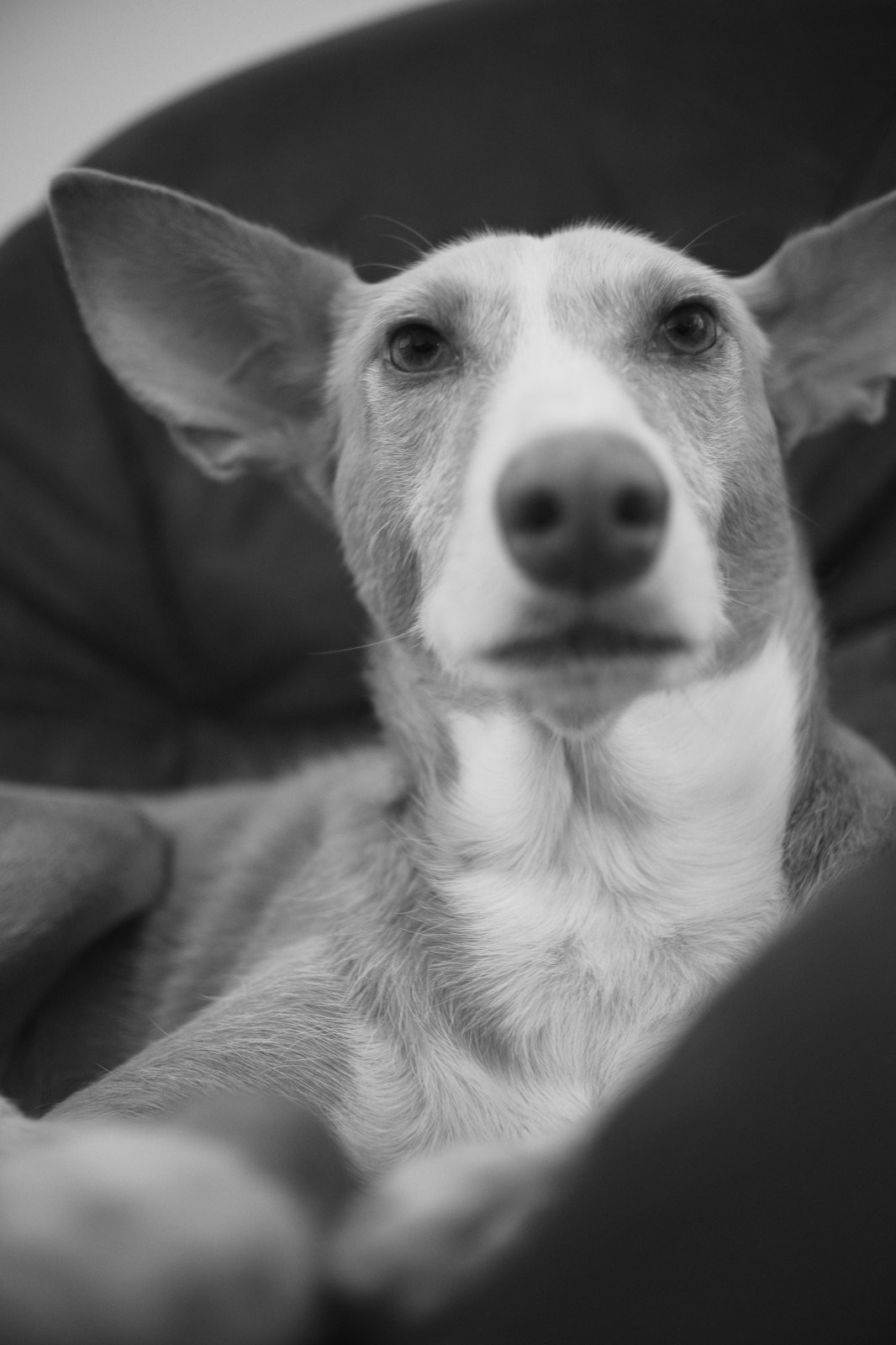 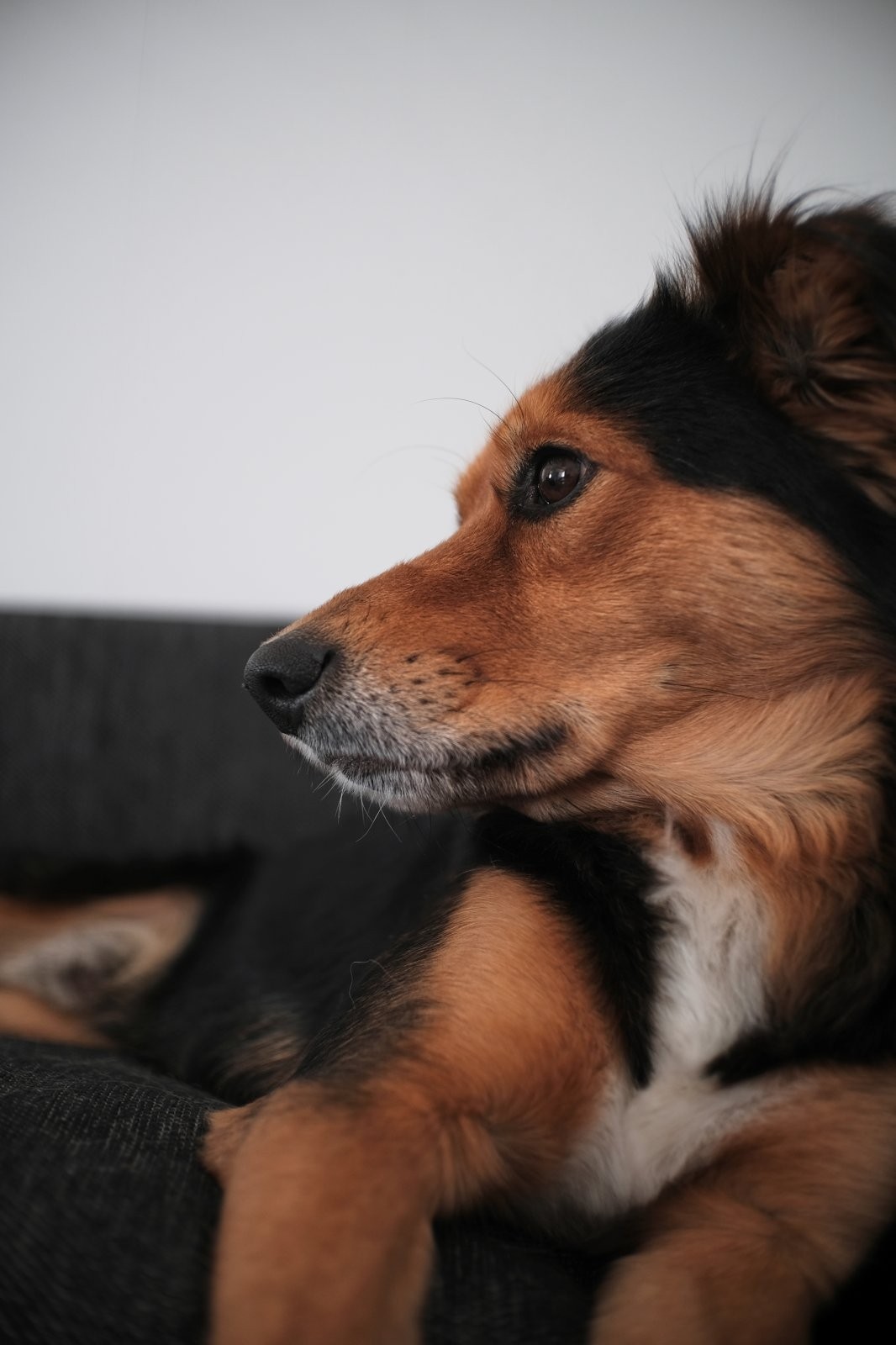 The aperture use gets freer and smoother and easier with use.
It does nice creamy black and white.
@1.8, focus on the window glass. 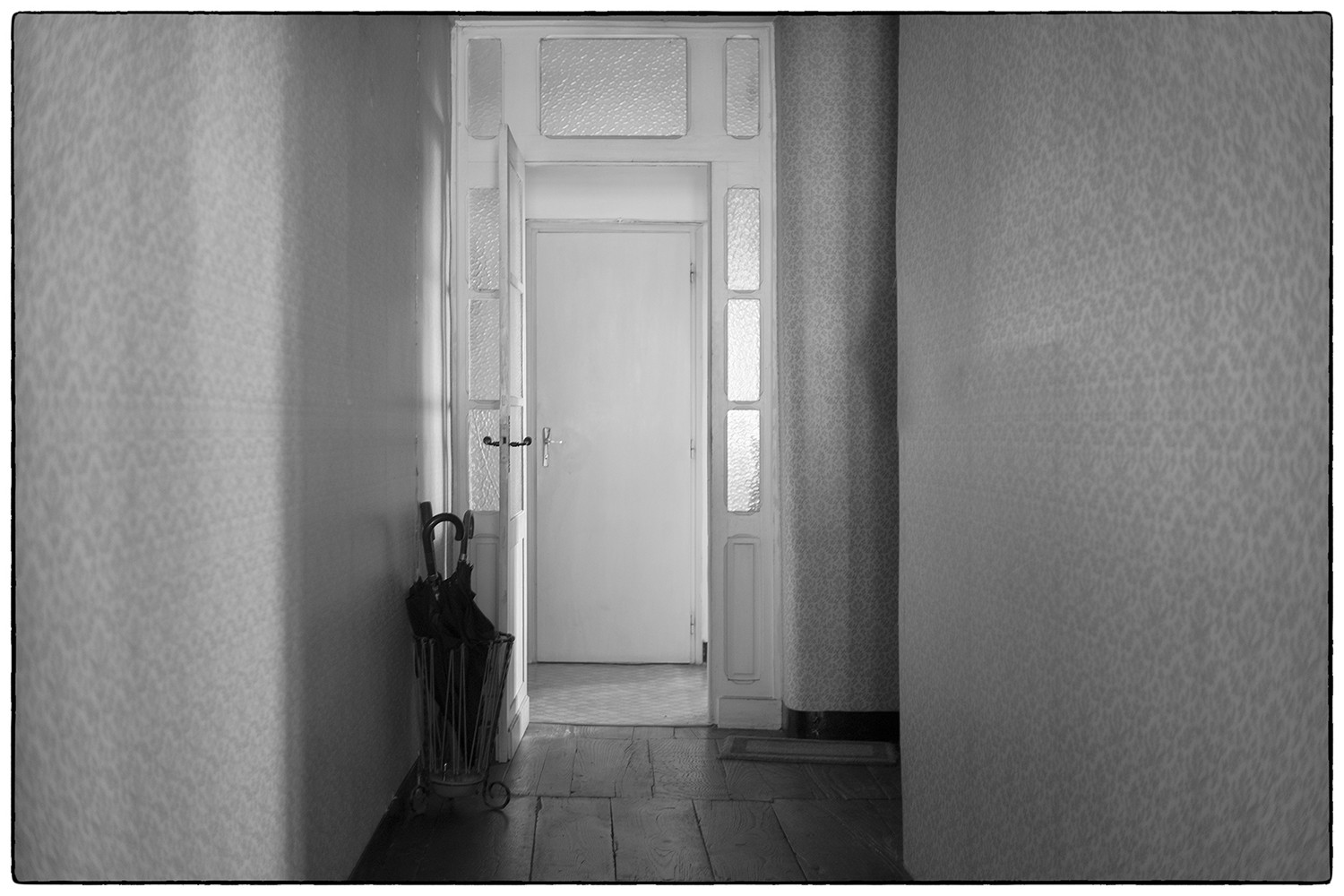 Man, I wish they'd make that aperture ring click. I like everything else about it. 38 is a good length.

I think this is more and more common now for video users.

Ohhhhh, sure. Well, I get that. Just makes it harder for me to use it, but not THAT hard I guess.